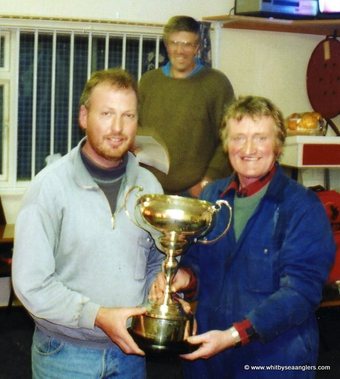 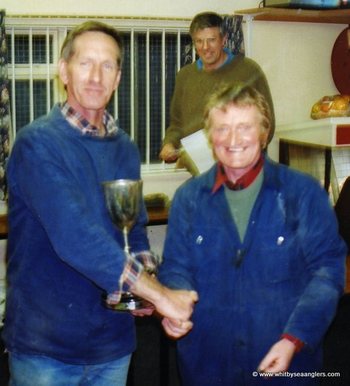 Whitby Sea Anglers' annual open competition on Sunday attracted 145 entries.
Conditions were quiet and calm with a big tide and 48 anglers weighed-in 114 fish for over 319 lb.
Overall winner was B Westgarth with six fish for 17 lb 08 oz and heaviest fish went to Tom Ward with a fine fish of 10 lb 01 oz with Whitby Chairman W Atkinson runner-up with 7 lb 02½ oz.
The competition was sponsored by Blue Star Angling and Scarborough Borough Council.
Fishing was from 10am to 4pm with the weigh-in at Whitby Town Football Club, where the anglers had a meal before presentation.