Many thanks to Scarborough Rock Anglers Society for their hospitality 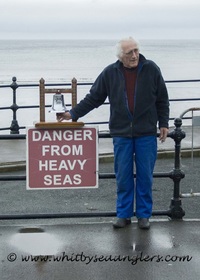 Weather was extremely mild, overcast, southerly wind which at times was strong.  Plenty of colour in the water with some weak close to shore easterly swell, leading to periods of calm for the all flood match.  Thankfully the rain held off until after the match when the competitors reached the weigh station.

The 103 anglers fished from 10-2pm, weigh-in by 3pm at Scarborough Rock Anglers Social Club.  The teams aggregate would be determined by their combined weight divided by No. of anglers, but a minimum of 8 per Team (irrespective of there being less). 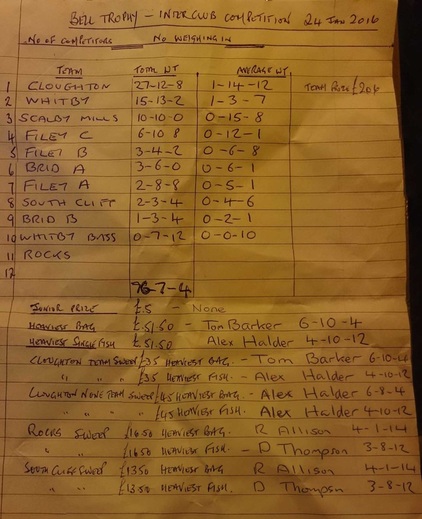 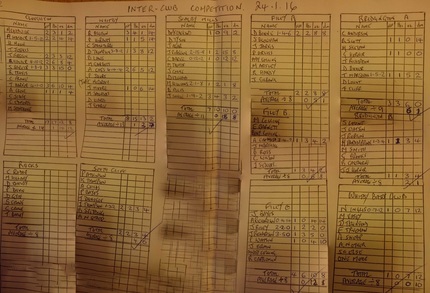 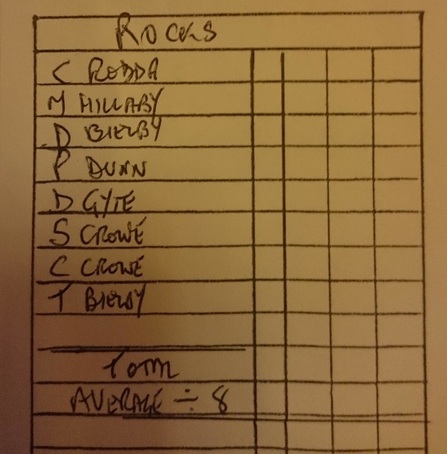 Therefore he wins HF (as this takes preference over HBoFish)