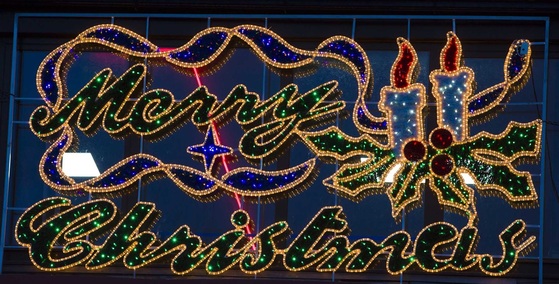 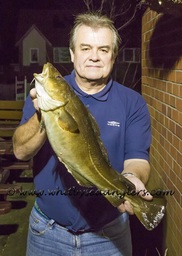 The penultimate match of 2015, 21 senior members, and 1 Jnr, were competing for the Christmas Match Trophy, and the ‘Help a Capital Child’ Heaviest Fish Trophy.  The match was sponsored by Malcolm & Paula Pitman of Hook, Line & Sinker tackle shop, Church St, Whitby.  The Hfish trophy, Help A Capital Child is sponsored by WSAA member Mick Beedle.  Many thanks from WSAA for their kind & generous sponsorships.

Slack tide, fishing from 2 -7pm, 3 down and 2 up, long distance Northerly swell 2-3ft with plenty of colour.  Wind was the problem, a very strong SWesterly 22 mph with gusts 42 mph, making for a cold few hours once the sun set.  The sky was virtually cloudless and between 5 & 7 pm those members that had a northerly view were treated to an Aurora Borealis (Northern lights) show, the faint green arc with spikes was visible to the naked eye.

With an hour to weigh-in members could fish the full 5 hrs with no rush to stop finish fishing before time.  12 members were at the scales having caught 39 assorted fish for 72 lb 13 oz (an average of 1 lb 14 oz) with 3 good fish to grace the fish pan.

Dave Perrett’s fish now takes the lead in the Hfish ‘monthly sweep’ for December, with one match remaining before the Christmas break.  Members return in the New Year Sunday 3rd January 2016.

After the weigh-in members enjoyed the hospitality of The Stakesby Arms for a hot carvery, and refreshments, many thanks to Tracey Stevens and her staff.  This was followed by the prize giving, where no member goes home without a prize. 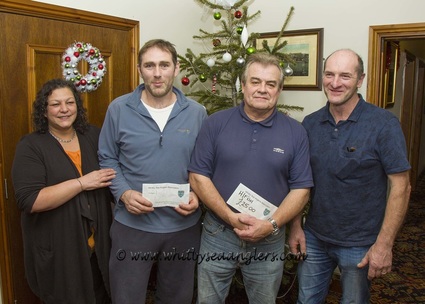 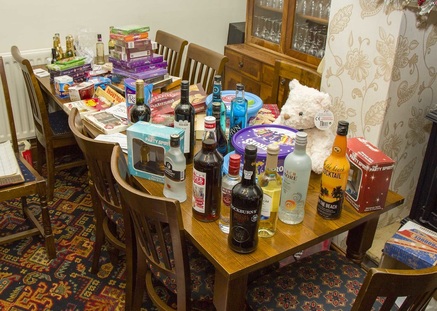 Having watched the matinee show of the Aurora Borealis whilst fishing the match. (without a camera) I was determined not to miss the midnight show so went out after the evenings presentation.  More pictures and a time-lapse at Peter Horbury Photography 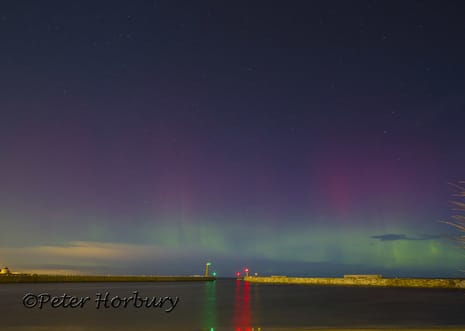